Not What I Expected

High school is off to a surprisingly good start for April. She and Brynn are on the dance team. April’s cousin Sophie has moved to Faraway. Running into Matt hasn’t been as weird as she thought it would be. And then there’s cute, quirky Leo. But just as April settles in, her life begins to unravel. Brynn doesn’t want anything to do with Sophie. April’s mom is busy opening a store, and she and her Dad are constantly fighting. When events at a party catch April off guard, she feels like life has hit a new low. Is it possible things can turn around when you least expect it? 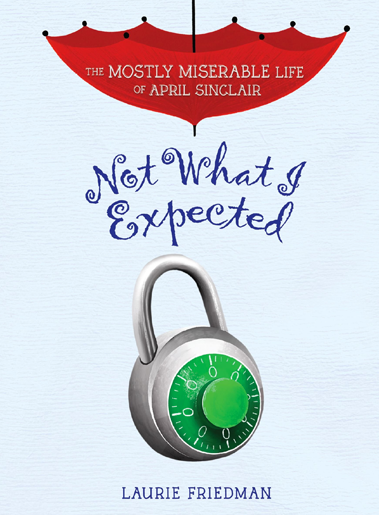 This morning Mom thought Dad was making breakfast and Dad thought Mom was making it. In the time they spent arguing about it, they could have made breakfast. And lunch.

April Sinclair—Not What I Expected 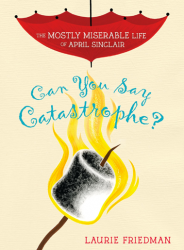 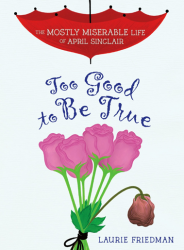 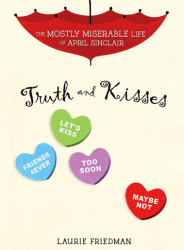 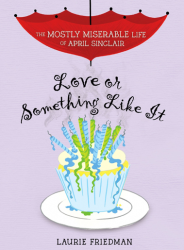 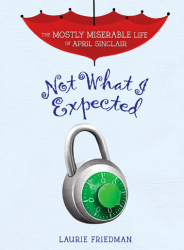 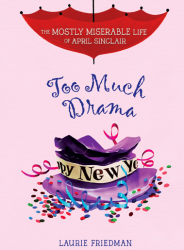 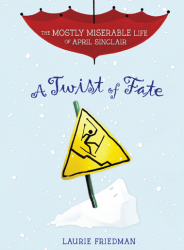 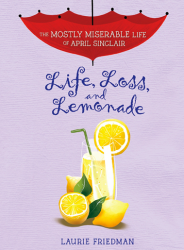